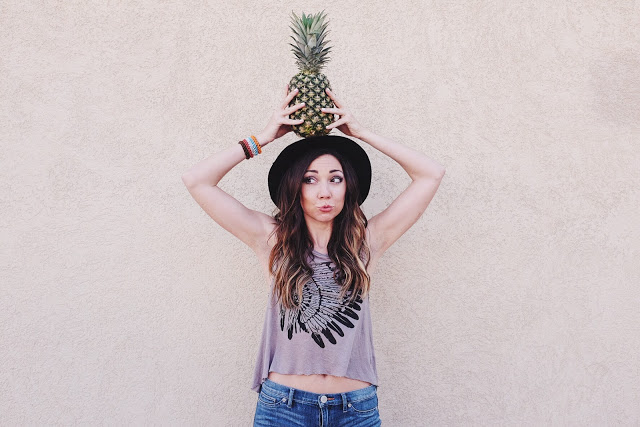 I had the opportunity to shoot a video detailing a personal plot twist in my life, something unexpected! My move from St. Louis, MO to San Diego, CA was an obvious choice.

If my life were a movie (sometimes I imagine it is) this would be the part where people are stuffing their faces with popcorn and licorice with little awareness to how loud their stuffing actually is because they are so into the film!

Maybe other movie goers are giving them dirty looks and one guy actually stands up and exits the theater in a bout of disgruntlement. He just couldn’t handle the buttery lip smacking of the kind people watching my film. Jerk.

This video originally was showcased on Plot Twist (An amazing blog! If you like confetti and the idea of an adorable blonde girl making your Mondays better, I highly recommend!). 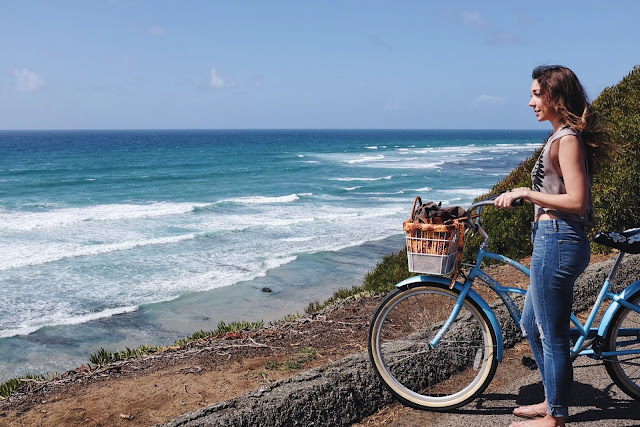 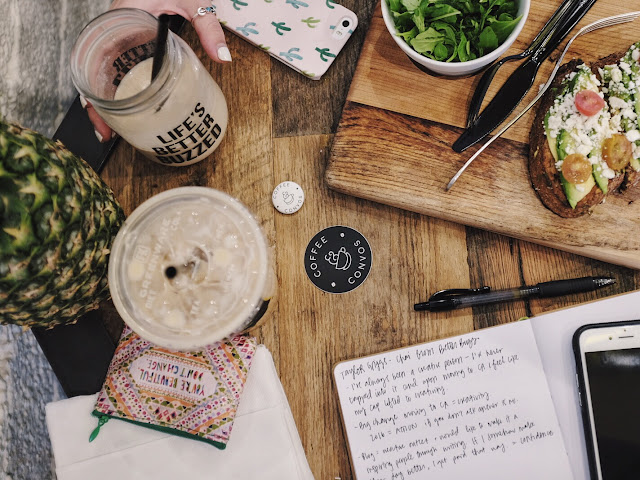 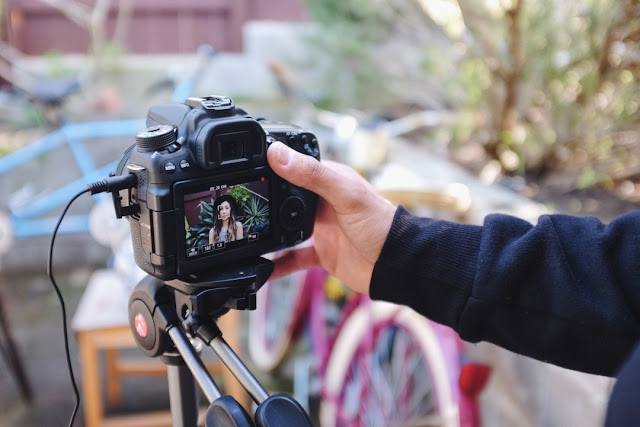 Videographer Ian Guttierrez is the artistic mastermind behind this piece. That’s his thumb right there. Isn’t it a suave thumb?

His bestie Alyssa Mopia acted as bike riding encourager, cameo, and documented for the day. Her rad photos are featured above!

Allowing my personal story and myself to be filmed was nerve wracking to say the least. I wanted to be real. I wanted to be authentic. I also didn’t want to look stupid.

In the end I think it came out just the way it was supposed to! It was a very humbling, unique experience.

I hope you enjoy 🙂

Do any of you have a plot twist in your life? Have you made a big move?

I would love to hear from you in the comments section! 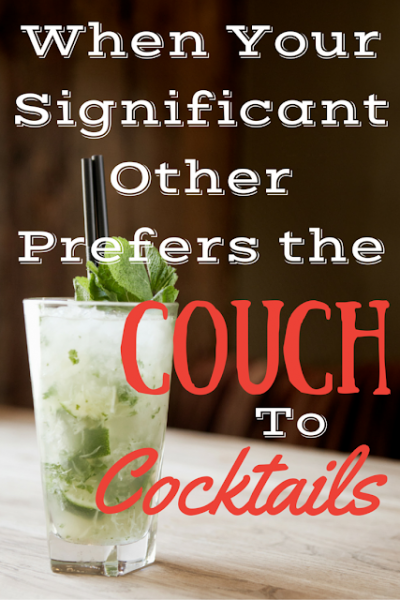 When Your Significant Other Prefers the Couch... 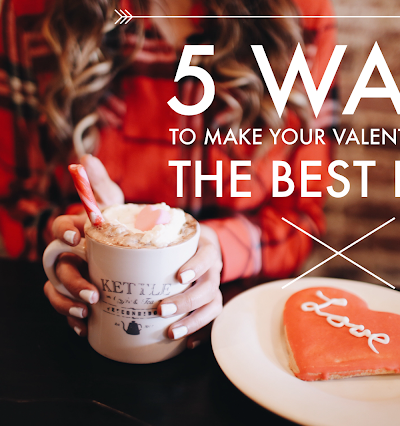 5 Ways to Make Your Valentine’s Day The...