How to Banish Self Doubt 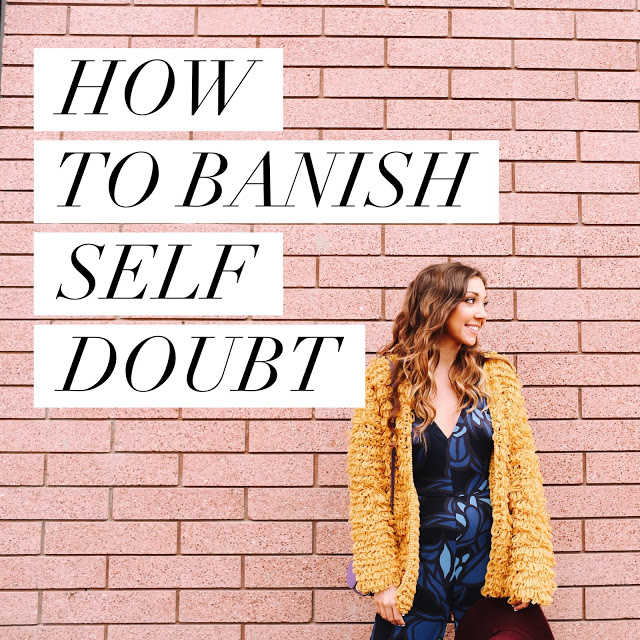 Isn’t it powerful? These famous words fall on my ears in the most wondrous way and I almost murmur an audible “mmmm” of contentedness.

He’s telling his love to doubt some of the most factual things in life, like the stars being made up of burning gases and perhaps doubting the word of an honest man before doubting the love he has for his woman. I think it’s so powerful because it addresses an element that plagues every human; doubt. It fills us, shakes us, and ultimately can paralyze us from achieving our dreams.

Where does that little voice of fear come from? What causes it to crop up? And how can we silence it? 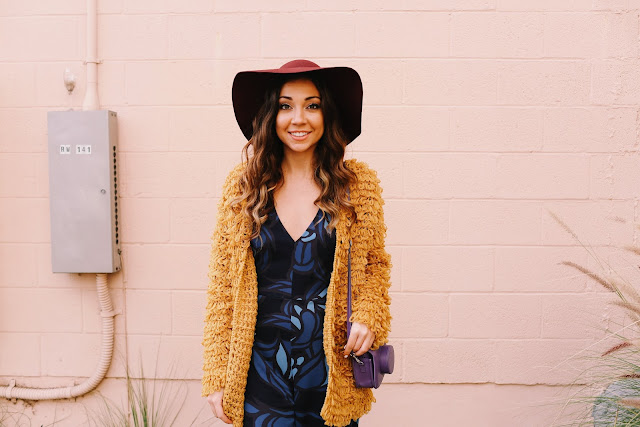 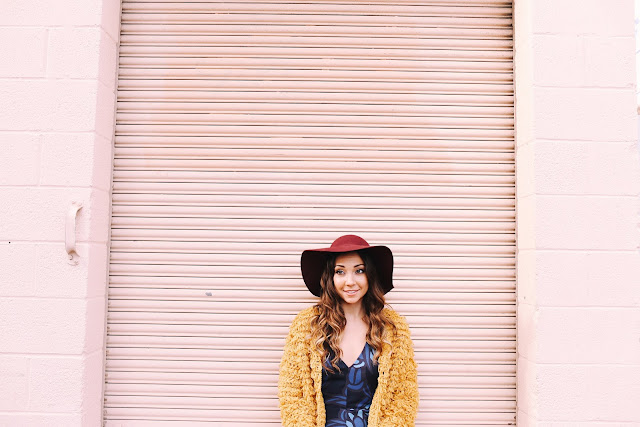 When I was younger I had a lot of self-doubt.

I think most people would agree that the formidable years of adolescence bring with it lots of questions. Who am I? Who do I want to be? Where do I fit in? I seldom looked inward for these answers and looked to the outward influences around me.

Whether it was the “popular” girl in school or latest music video on MTV, this is likely where I gleaned my direction. Not to say that all of that direction was bad, but it wasn’t my direction, it was someone else’s. 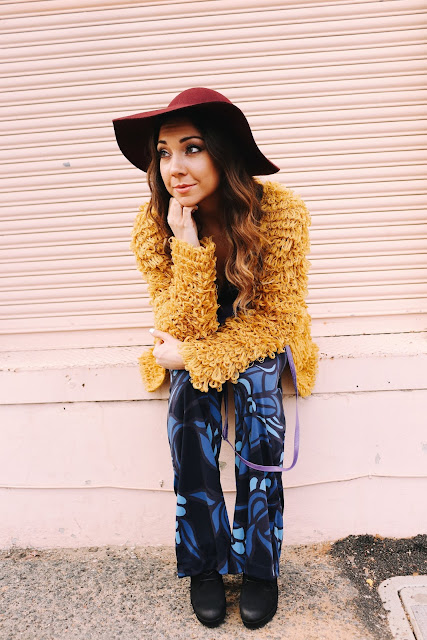 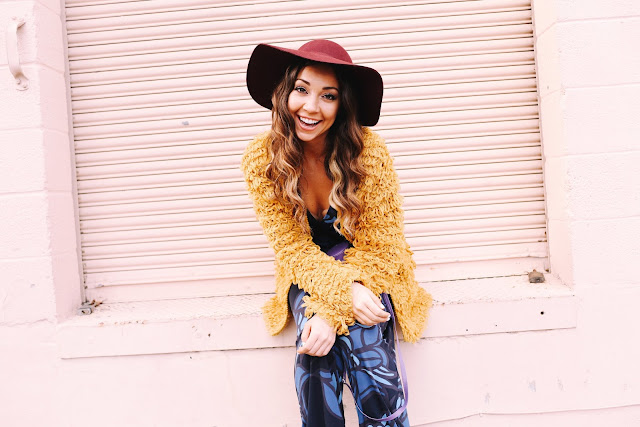 A key in battling self-doubt is not always looking at the outside world for our confirmation on what it is we want to do. Some of the most brilliant minds had ideas that the vast majority of society deemed ludicrous at the time.
Think about van Gogh. It wasn’t until after his death that people realized what a magnificent artist he was. If he had listened to the rest of the world there would be no mass prints of Starry Night to adorn college kids’ dorm rooms.
Yes we can absorb encouragement and direction from others, but don’t let that be your sole spur in life. Look inward and rely on what the life within you is gravitating towards. 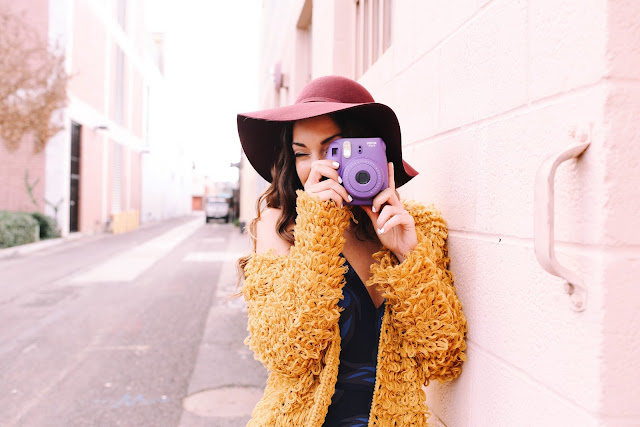 It’s also important to note WHEN the little (or sometimes big) voice of doubt crops up. Is it when we are lying in bed stuffing our face with chips? No. It’s typically when we are about to do something new, something challenging, something risky. A.K.A something BRILLIANT.
Take heart in the fact that when you hear the voice of doubt that most likely means you’re on to something, something good.
Is it a lofty weight loss goal? An “out there” outfit you’ve never donned in public? Maybe it’s an upcoming job interview for your dream job. Whatever it is, take that annoying as F self-doubt voice and mash it up into your inspiration fuel. 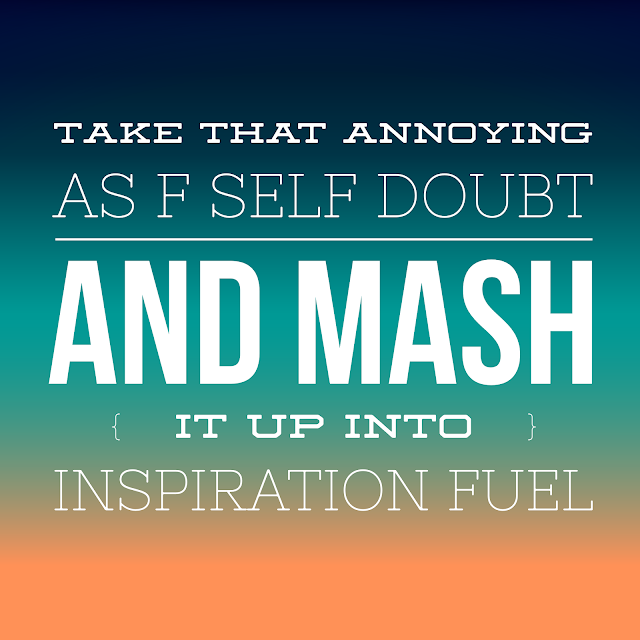 For example, the spark of desire to start my own blog erupted my self-doubt into a tizzy of mental “You can’t do this” and “It won’t work” speech. Partnering with a successful photographer to provide high quality photos for my blog seemed and even more foolish feat, according to my self-doubt. Why would anyone want to work with little old me? I’m a nobody. These were the sort of thoughts my self-doubt wove together and strung along the horizon of my dreams. And posing in a totally funky outfit for all of the internet to see? Well, that sent my self-doubt over the edge.
Doubt means there is something at stake and having something at stake means you are living. 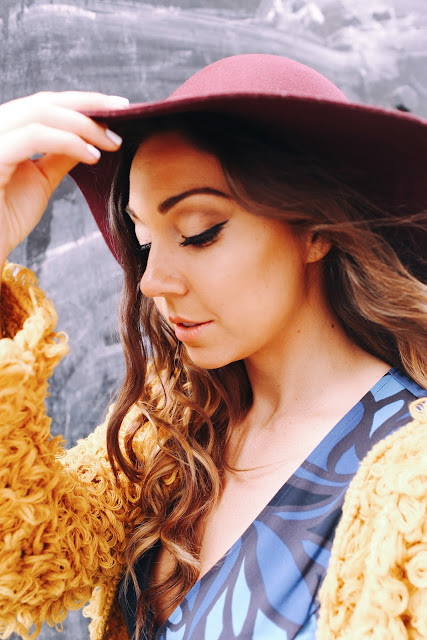 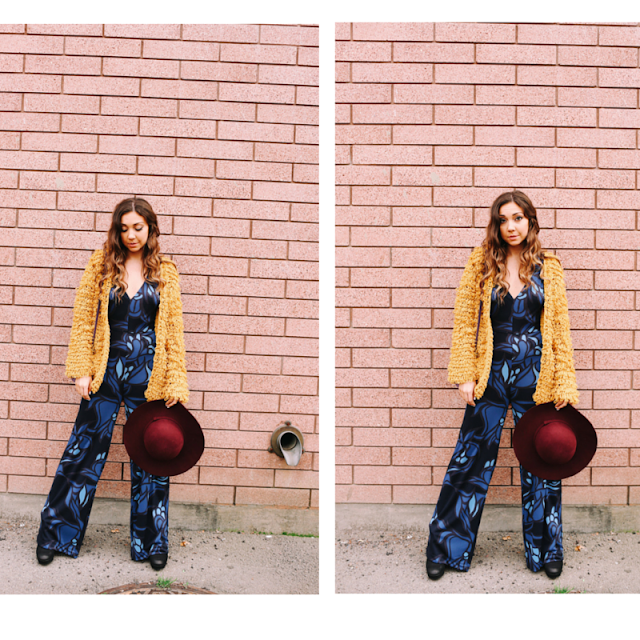 So in reality our self-doubt can truly be channeled into a positive.

I want you to try something. The next time you feel the creeping sensation of doubt in your heart STOP. Acknowledge it.

Don’t reason away the doubt. SOAK IT IN. What is the doubt saying to you? What is the worst possible outcome of the endeavor that has sparked your voice of doubt?

Sometimes facing the reality of what could happen becomes a lot less terrifying when we do just that: face it. By envisioning the worst possible outcome you have eliminated the fueling fire behind a lot of fear: the unknown. Our minds are crafty and inaccurate when it comes permeating a sense of fear around an unknown outcome. The unknown is generally a far worse feeling than the actual reality of our challenge. It’s a bit of a mind game. But we are all capable of playing and overcoming our self-doubt. I have no doubt that you can too! 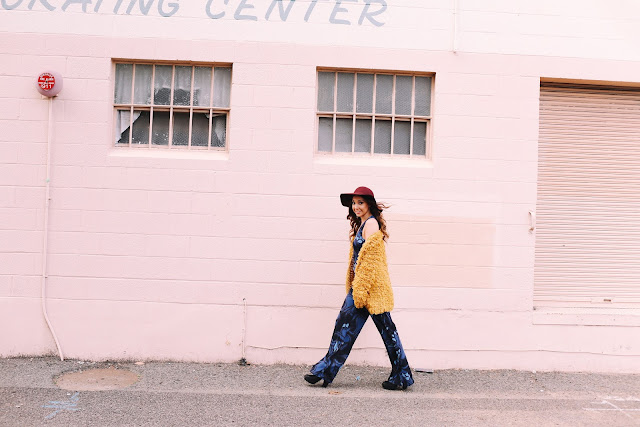 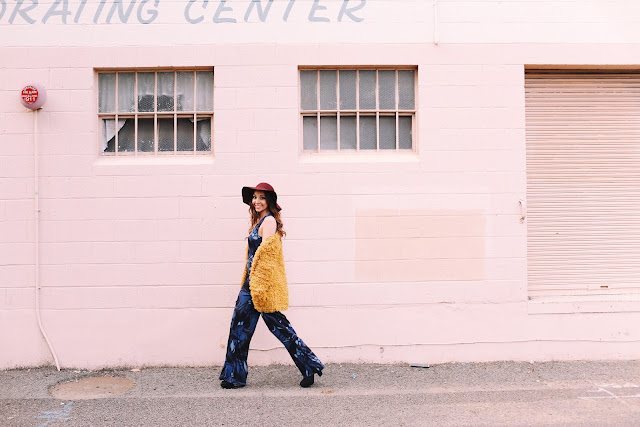 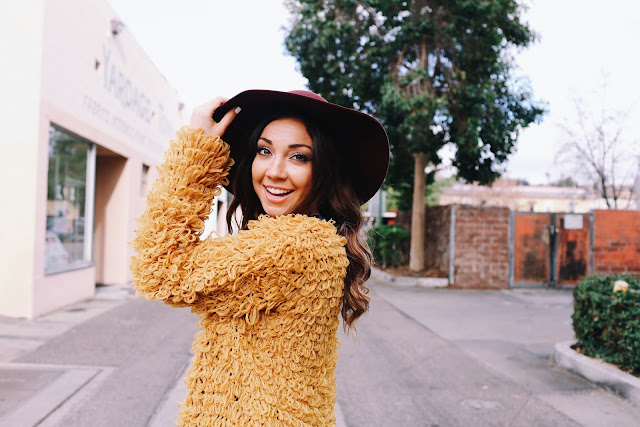 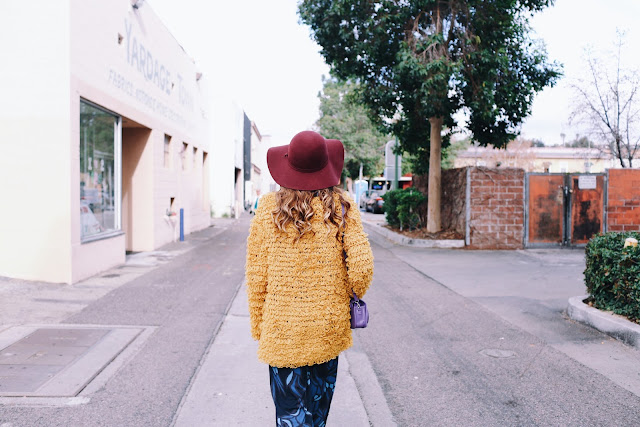 What are your experiences with self-doubt? Have you ever overcome self-doubt for one of your life goals? How did you do it? Please comment below, I get really really excited when I see comments come through. Like, really really 🙂

Hair and Makeup by Iliamar Palacios

Sweater by For Love and Lemons 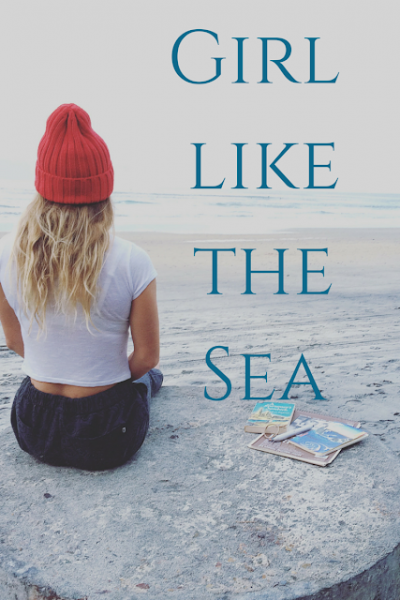 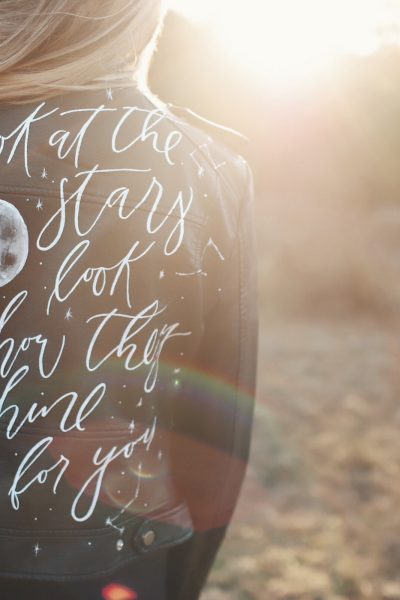 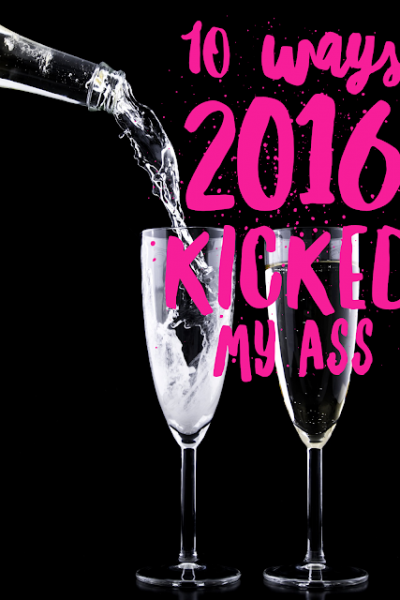