Pale is The New Tan 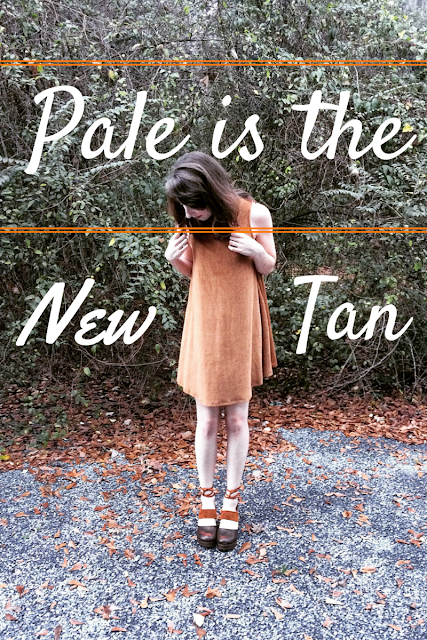 All of our lives my sister and I have heard our father preach the importance of protecting one’s skin. I can recall many a family vacation in which my father would implore us to apply sunscreen at the pool or beach, his heeding always met with a dramatic eye roll. Tan was cool.
Who wanted to be ghostly white? My younger sister observed my pursuit of tan-ness throughout her adolescence. Instead of joining her in the pool I often remained on the sidelines baking in the sun.
She also witnessed my attempts to perfect the art of self-tanner and even (I’m ashamed to admit) the occasional trip to the tanning bed. While I tan fairly easily, for some reason I always felt the need to be more tan.
Years later my sister and I had a spontaneous moment of memory capturing. We were just about to head out the door to see a movie with my parents. Madison was putting the finishing touches on her outfit – a corduroy dress and suede-strap clogs, both Christmas presents received just the day before.
I looked at my sister with especially strong affection in that moment – one, because I realized we would soon be parting for a very lengthy amount of time and two because she truly looked lovely.
I grabbed my iPhone and announced “You’re too cute not to capture, let’s run outside and take a picture!” What followed was a hurried array of snapshots behind my parents’ place before we rushed off to the movies.
The theater ended up being so full that we had to slip into another film. But in looking at these images of my sister I realized the missed movie was worth it.
We both concluded that this was almost certainly the palest my sister had ever been and we loved it! Madison admitted to worrying over her naturally lighter skin tone in the past.
Tan skin has been highly favored from an aesthetic point of view. Images of bronzed babes in crimson one pieces on Baywatch and those featured on the television show The OC come to mind when I think about tan skin being popular.
However, there has been a comeback honoring the appearance of a vampire-ish skin tone. While I think all skin tones hold their own unique beauty, it is refreshing to find that my sister feels comfortable in her own skin (pun intended) and can wear it proudly. 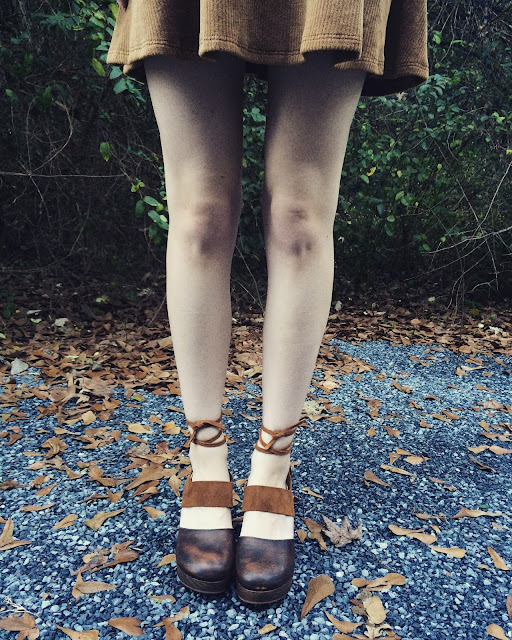 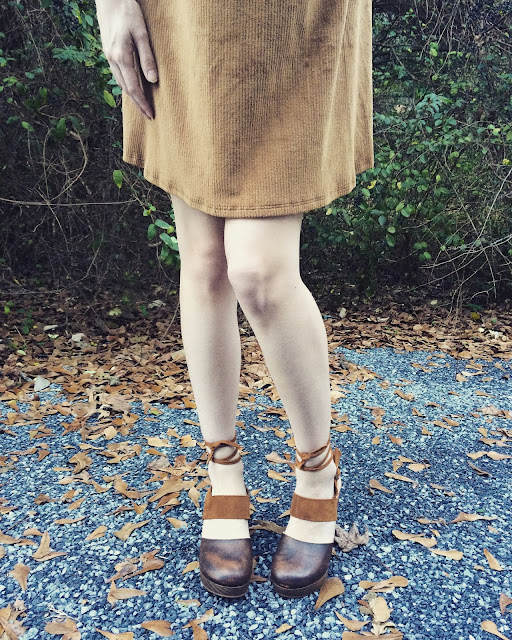 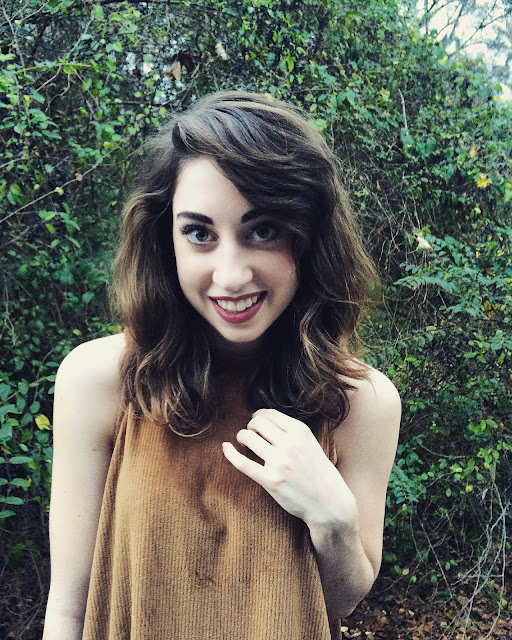 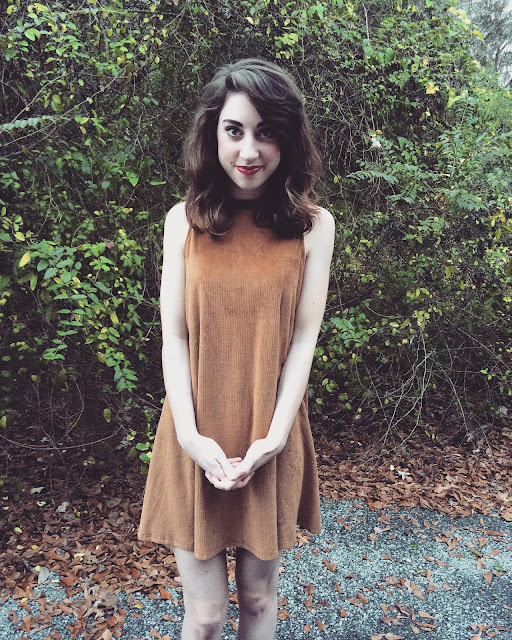 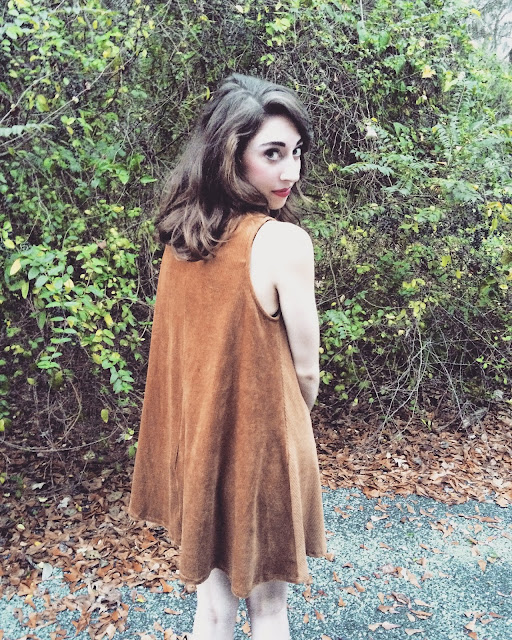 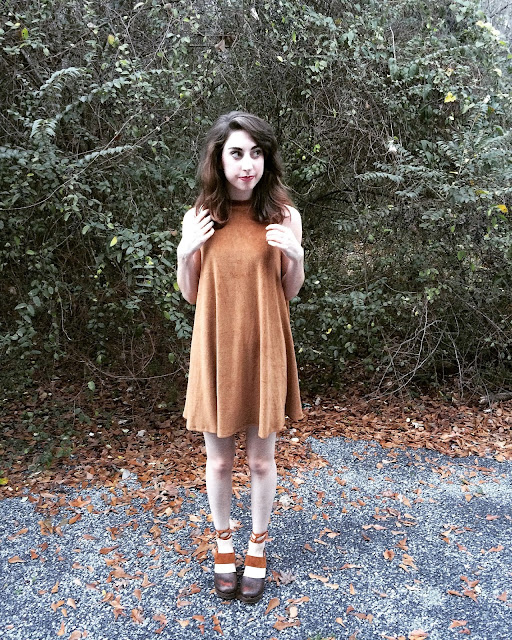 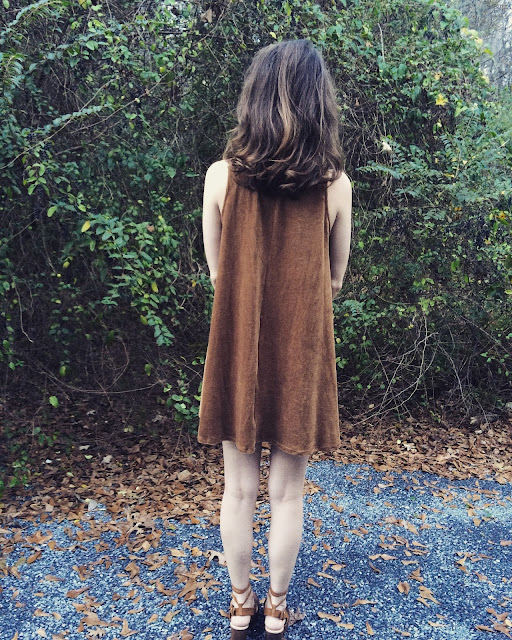 Madison is a 20 year old English major at the University of Montevallo. She enjoys writing a column for her school newspaper, discovering thrift shop finds, knitting, and being pestered by her cat Milo.

A Life Update and Things to Try 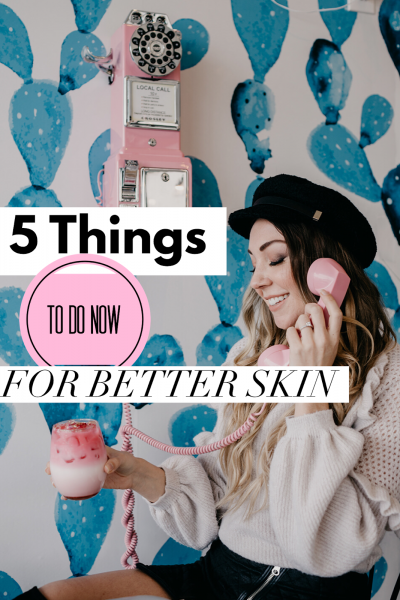 5 Things to Do Now for Better Skin 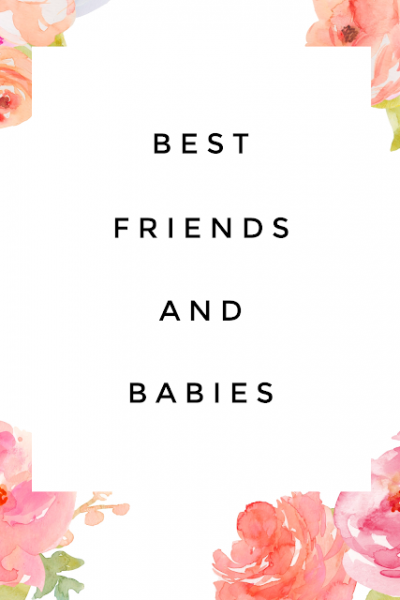